2017 was a very successful year for the Network of Excellence on Land Governance in Africa (NELGA)*: the network is now fully established, with lead institutions active in all 5 regions of the African Union and more than 50 partner universities and research institutions in over 30 countries. 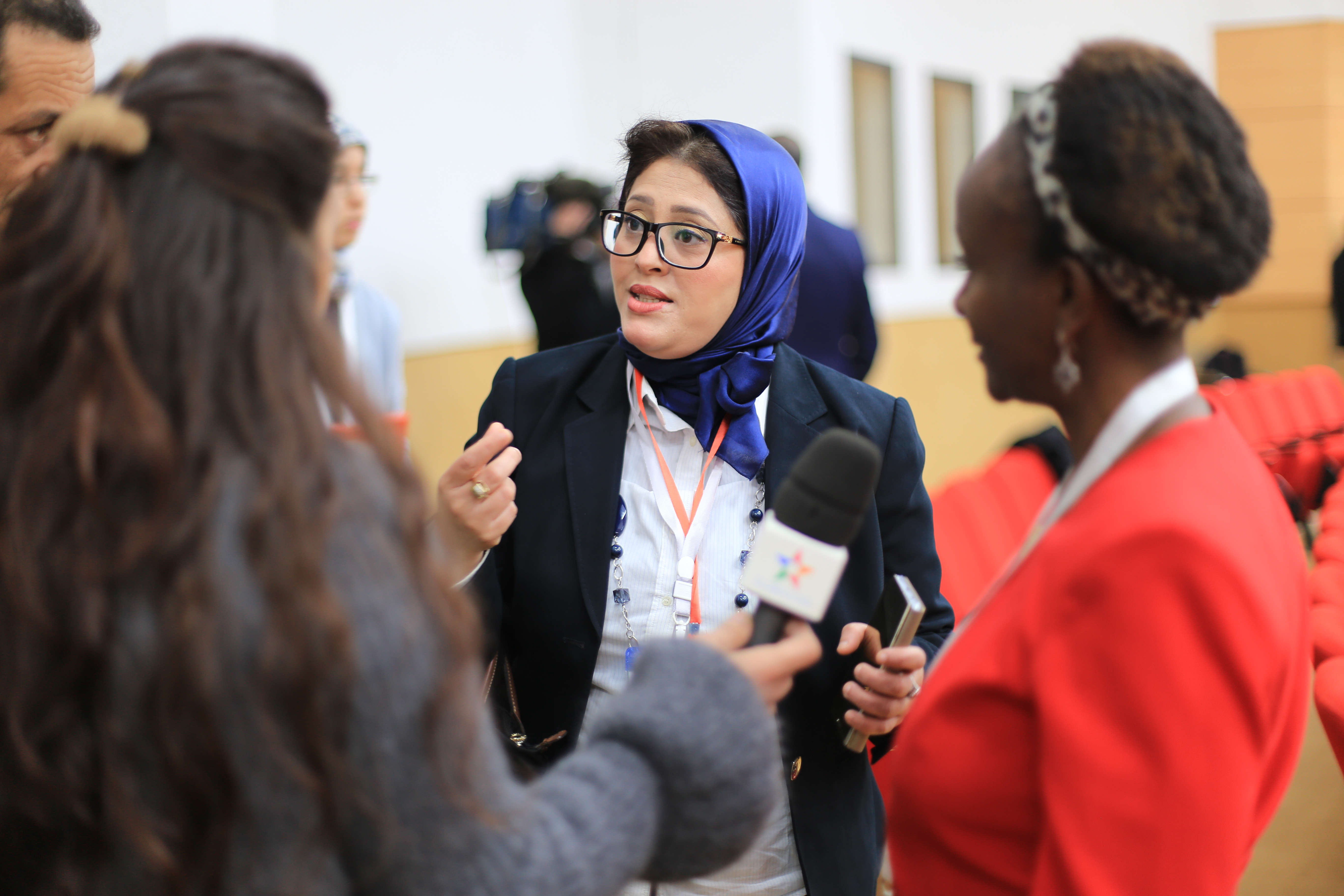 All NELGA stakeholders are very excited about the official launches of the NELGA nodes for Northern, Eastern and Southern Africa that took place in the past six months at Ardhi University, Tanzania, l’Institut Agronomique et Veterinaire Hassan II (IAV) in Morocco, and Namibia University of Science and Technology (NUST) in Namibia. These kick off meetings provided the opportunity to gather regional academic and research institutions, organize trainings and workshops and enter into dialogue with political decision-makers on the question of land governance.

The launch of the Northern Africa NELGA node at IAV in Rabat, Morocco, brought together professors, researchers and students from both national and regional partner institutions, as well as government officials and international organizations representatives. Jointly they discussed the implementation of the NELGA strategy: the development of curricula and training opportunities and a joint research agenda on land governance for Northern Africa.

During the kick off of the NELGA node for Eastern Africa at Ardhi University, William Lukuvi – Tanzanian Minister for Lands, Housing and Human Settlement Development, confirmed his support towards the NELGA initiative:

“This project (i.e. NELGA) aims at providing training to professionals and stakeholders in the land sector as well as the general public. This will help to create a common understanding of land issues .”

At the margins of its launch as the Southern Africa node, NUST organized conjointly with the University of Cape Town a masterclass on the theme of land governance and corruption. Twenty land professionals from Southern Africa participated and shared insights from their respective countries: common issues in the region and related best practices were discussed.

“The success of these events illustrates the continued confidence and commitment of African institutions to the mandate of NELGA and their contributions to the implementationof the AU Agenda on Land .”

Within the next months  the two remaining regional NELGA nodes in Central and Western Africa, will be launched at the Kwame Nkrumah University of Science and Technology (KNUST) in Ghana and the University of Yaoundé I in Cameroun.