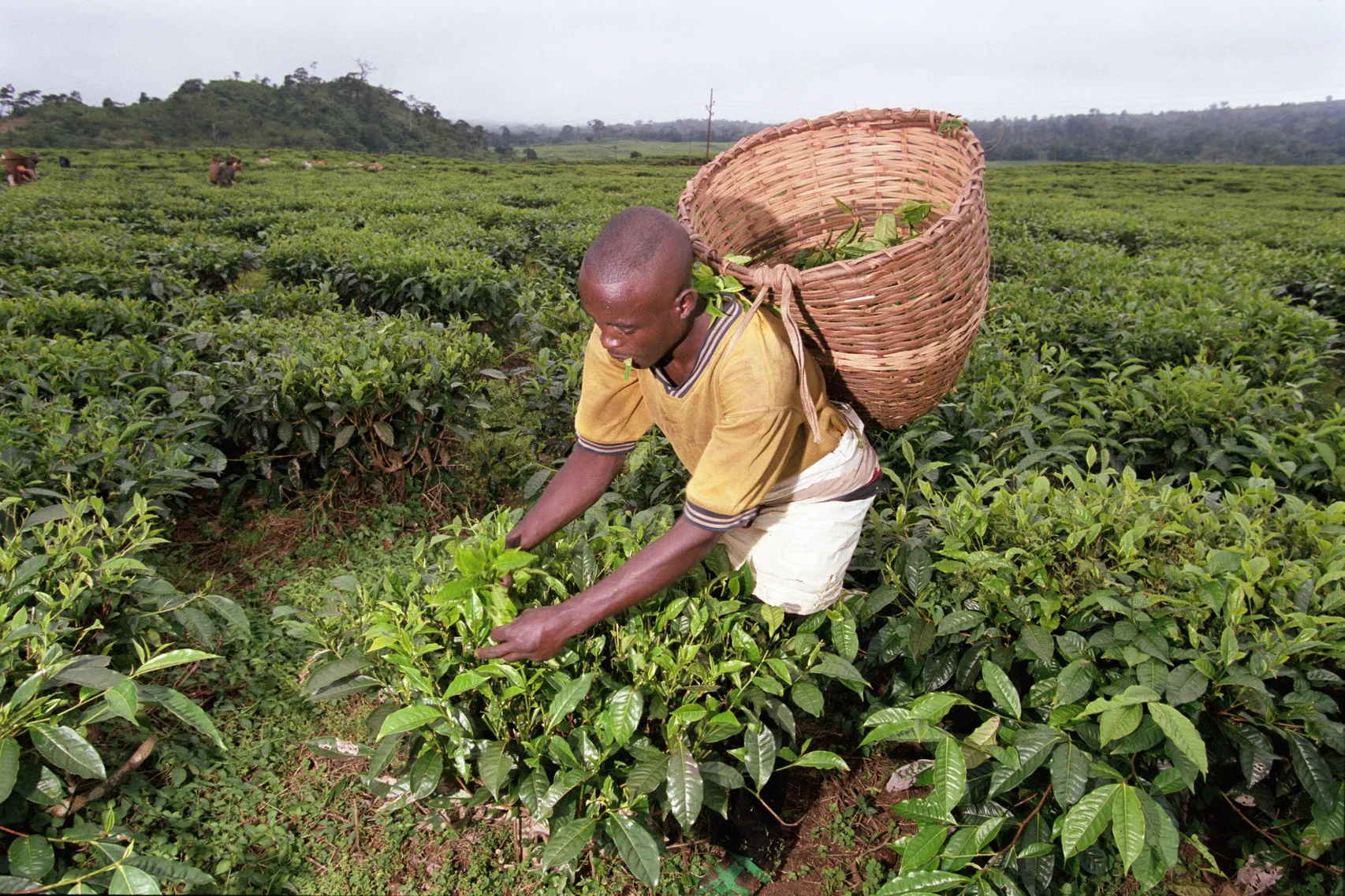 French-speaking African countries are carrying out major development projects such as hydroelectric schemes, various communication and energy structures and other structures for their citizens’ benefit. To carry out these projects, many states need land. This is done through various mechanisms, including expropriation where necessary. However, these lands come at a price as states are sometimes forced to evict families living in the coveted areas.

The Africa Land Policy Centre (ALPC), through NELGA, held a knowledge exchange Webinar on compensation mechanisms in Central Africa, especially Cameroon, on privately owned land taken by the government for the benefit of public use. The Webinar held on March 30, 2022, explored land expropriation and compensation mechanisms. The Webinar was hosted by NELGA Central Africa node with the support GIZ’s Strengthening Advisory Capacities for Land Governance in Africa (SLGA) program. It featured Prof Paul Tchawa, Commissioner Ministry of Environment and Nature Protection, Cameroon as its key speaker. Joan Kagwanja, Chief of ALPC, at the Webinar explained that the Central Africa region is a resource-rich investment area for Africa, especially in the regional integration of trade and investments. She emphasised the importance of exploring diverse large-scale land-based investment partnerships (LSLBI) before government expropriation, especially in line with the African Union principles and guidelines as endorsed by the AUC.

Prof Tchawa and the ensuing discussion called for participatory and applied solutions toward integrated development that leaves no one behind. They also called for stakeholders to learn from good practices as key to improving compensation processes, especially in humanising the process through resettlement plans while not compromising development objectives.