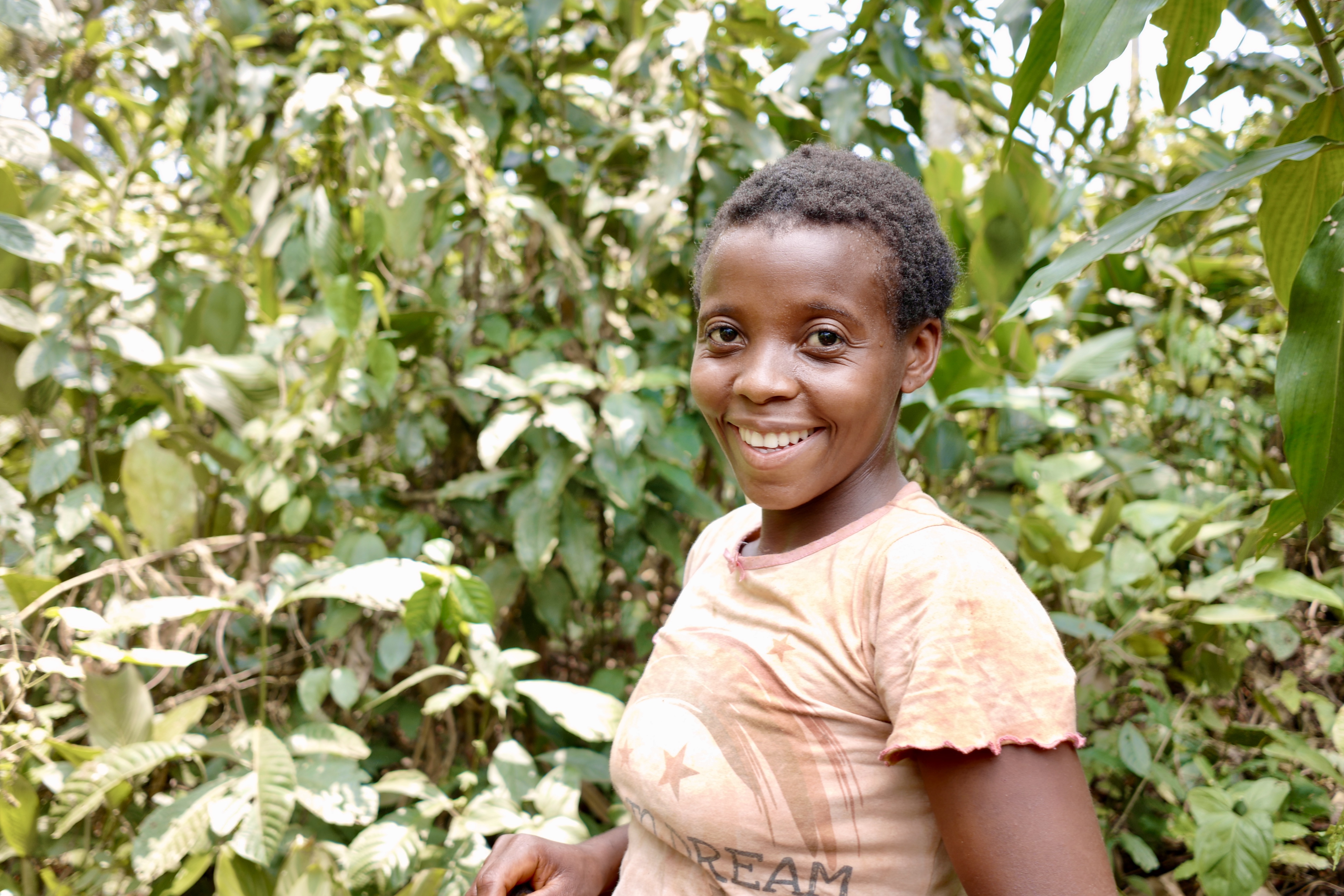 The Tanzanian agrarian economy is predominantly dependent on land. In rural Tanzania, the land is an important factor of production for both men and women. Although the country’s legal framework advocates equal rights and opportunities to resources, most women can neither inherit nor own land due to gender-discriminatory customary practices. Studies revealed that some traditional belief systems work against women’s rights to land in Tanzania.

Despite the Land Acts passed in 1999, which began implementation in May 2001, major challenges are still present, as evidenced by the impressive number of reports that have since been produced on the persistent institutional weaknesses of the land rights system and land administration, and several partial reforms that have attempted to improve the situation. The Land Governance Assessment Framework (LGAF) (2009 and 2015) pointing major institutional challenges and called for a systematic review of the National Land Policy of 1995 to explore the extent to which expected gains had materialized and what could be done to improve the performance of land management.

To address the challenge on women land rights, the NELGA South African node will embark on an outreach programme from May 3rd to 8th, 2021 to ward chancellors, member of ward tribunals, head of departments and district land conflict committee in three districts, namely Kilwa, Songwe and Lindi of Tanzania. These three districts were purposely chosen as discriminations with harsh consequences prevail when women try to claim their rights to land.

The outreach programme will address land challenges from the gender perspective and their related bundle of rights, and highlight land rights, land acts, and policies in Tanzania as instruments against gender discrimination to land, and develop a system to create common solutions. Such instruments are key to empower women and reduce related land conflicts at the grassroots level before seeking resolution for land disputes through other means.