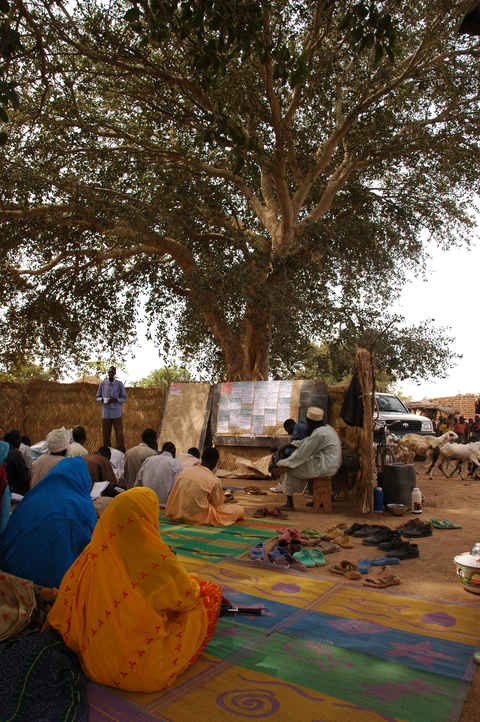 From February 14th to 17th, 2021, NELGA Central Africa Node will hold a land governance workshop on legal dualism and land conflicts to provide a framework for exchanges, knowledge sharing, and discussions between academics and traditional guardians.

On the one hand, the workshop aims to build a consensus on stimulating research based on real customs. On the other hand, to converge the views of academicians and traditional authorities on the urgent need to take customs and research in effective land conflict management.

Land plays a significant role in people’s daily activities around the world. At the same time, it is the subject of several conflicts. One of the most significant causes of land conflicts in African states is land dualism from the cohabitation of modern and customary laws. Cameroon is one example of a country where legal pluralism is exercised due to the coexistence of English and French rights inherited with customary law. This legal dualism generates land conflicts that come in various forms. Studies show that it is important for African states to develop land policies that promote conflict prevention, peace restoration, and the consideration of African realities.

The workshop holding at NKOLANDOM Tourist Center in Ebolowa, Cameroon, brings together traditional leaders who are members of RECTRAD and other land stakeholders.

Raising awareness and equipping participants with the concept of dualism of Cameroon’s land tenure regime, conflicts resulting from normative dualism, and effective management of land disputes are some of the workshop’s expected outcomes. Participants will also learn the role and participation of customary authorities in land conflict resolution.