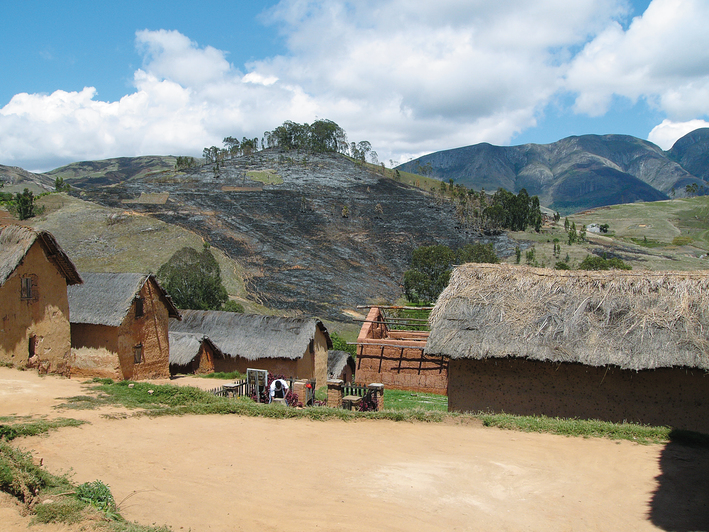 INFORMAL SETTLEMENT growth poses a challenge for inhabitants, planners and local authority officials. Nonetheless, when governments and international development organisations are looking for solutions to problems faced by informal settlement communities, they rarely look at the people in these areas as problem-solvers; informal settlers are considered as beneficiaries, and in some instances a headache.

Which areas should Namibians consider as informal settlements? These are the areas found on the periphery of many towns, comprising 40% of the urban population, according to recent statistics shared by the Shack Dwellers Federation of Namibia (SDFN). Informal settlements’ households have limited individual water connections, limited or no toilets, houses are built out of substandard materials, and owners have no security of tenure for the land.

These are the locations in urban areas that authorities do not recognise as part of the formal built environment. Informality adds to the challenges for occupiers, as many have no physical addresses, and cannot access municipal and/or emergency services, partly due to the lack of roads and other infrastructure.

An additional struggle is that too many people are forced into open-air defecation, which denies residents the right to dignity, and puts women and girls at risks of crime and disease.

In instances when solutions are provided, it is normally using a piecemeal approach, that is usually top-down, as most upgrading is implemented based on what ”the authorities” believe is a priority. Lately, upgrading informal settlements focuses on the installation and improvement of services (water, toilets and housing structures), instead of focusing on tenure security. Although this delivery of services solves some of the problems, it is not a sustainable approach.

Sustainable solutions need to be rooted in secure land tenure for occupants of informal settlements. Development researchers have noted tenure security as an essential element for poverty reduction and the improvement of livelihoods. Hence, it is one of the important goals under the sustainable development goals (SDGs) set by the United Nations General Assembly in 2015, which Namibia has committed to. Important to note is that the majority of people housed in informal settlements have no assurances that they have the rights to develop the land, or occupy it in perpetuity.

The Flexible Land Tenure Act, Act 4 of 2012 brings about a solution. The law aims to create an environment in which communities own land, and can be empowered economically as a result of having secure land rights. Residents will have the option of accessing either starter title or land titles once the Ministry of Land Reform (MLR) starts the implementation.

Research shows that the most land tenure secure residents invest more in their structures, and actively contribute to community development. In Namibia, communities living in informal settlements have been able to improve their level of tenure security by using participatory enumerations. However, security in the form of secure land titles is still lacking.

There is an understanding that the Namibia Statistics Agency has data on the country’s population, but is it sufficient? Experience shows that in most cases, during the census, populations in informal settlements are underestimated. Hence, the lack or absence of data results in a lack of planning, or the prioritisation of projects for informal settlements.

Since 2009, the SDFN has collected data on its members and other communities in informal settlements, creating a clear picture of what challenges households face, and what solutions are available. The communities are leaders in data-collection: using flexible methods for counting households, mapping available services, and recording the settlement sizes. The data generated and methods used are cost-effective ways to implement databased solutions.

The available data could be a starting point to inform the government on levels of affordability, rates of population growth, and the development priorities of communities. Moreover, development practitioners, in partnership with communities, can design projects using the visualised and analysed data.

Demographic data on informal settlement households, supported by socio-economic and spatial data, once analysed and visualised, can be one of the tools for stakeholders to use in planning. This, in turn, may contribute to the better implementation of developmental plans, while ensuring that there is transparency and accountability.

The solutions to problems facing informal households do not lie with one ministry, local authority, start-up or NGO. There is a need for a systematic approach that encompasses tenure security for communities in informal settlement communities, using a peoplecentred land use participatory planning process. This is vital in our quest to reduce poverty and implement sustainable solutions in informal settlements.

Royal Mabakeng is a junior lecturer in the Land and Property Science Department at the Namibia University of Science and Technology (Nust). She writes in her personal capacity.